New Year Around the World 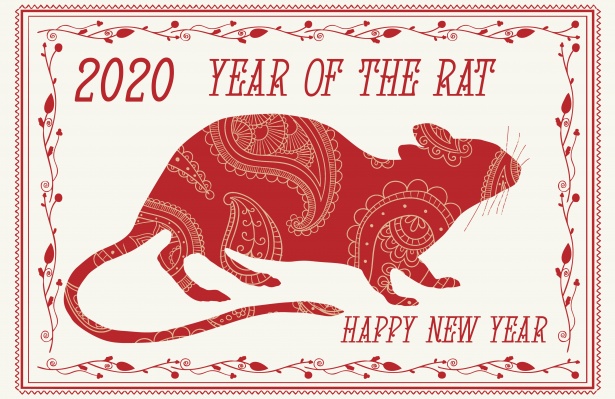 Image used under the Creative Commons License via Publicdomainpictures.com.

The date for the Chinese New Year changes each year. It is always between January 21st and February 20th and is determined using Chinese Lunar Calendar (Tang). The Chinese calendar adds a month to keep the seasons right in place, so that the new year will always be between January and February (Chinese Calendar 1). Their celebration is a total of 15 days.

In China, they wrap gifts with red wrapping and give it to people. Some of the gifts have money. These gifts are given to kids, parents, grandparents, and whoever. Traditionally, gifts of money are given in small red envelopes called “hong bao” in Mandarin (Tang 1). They also decorate using red decorations because red is believed to be a lucky color (Tang 1).

This is one of the many other celebration dates of new year. There are a lot of other new years dates of other countries that celebrate the new years on different days.